The silver paintings started out as part momento mori, part social comment but have changed over time, to become much more a commemoration and celebration of a family life that is now over. When I called the original series of painting “The Family Silver” the title was ironic. Silver used to be something you could sell off when you were in financial need but what for generations had represented gentility and wealth is now almost worthless and a chore to look after. Mustard pots and cruets, sugar shakers and toast racks all belong to a more gracious age of formal meals and polished dinning room tables.

Painting silver, it turns out, presents all sorts of difficulties. It’s chameleon quality of changing according to its surroundings. One of the continuous challenges is trying to capture its shifting surface without including a reflection of myself, my easel and the studio window. I wanted to portray each piece of silver dispassionately as if it had been separated from its former life and was listed in an auction catalogue but I found it impossible to paint them with that degree of objectivity. 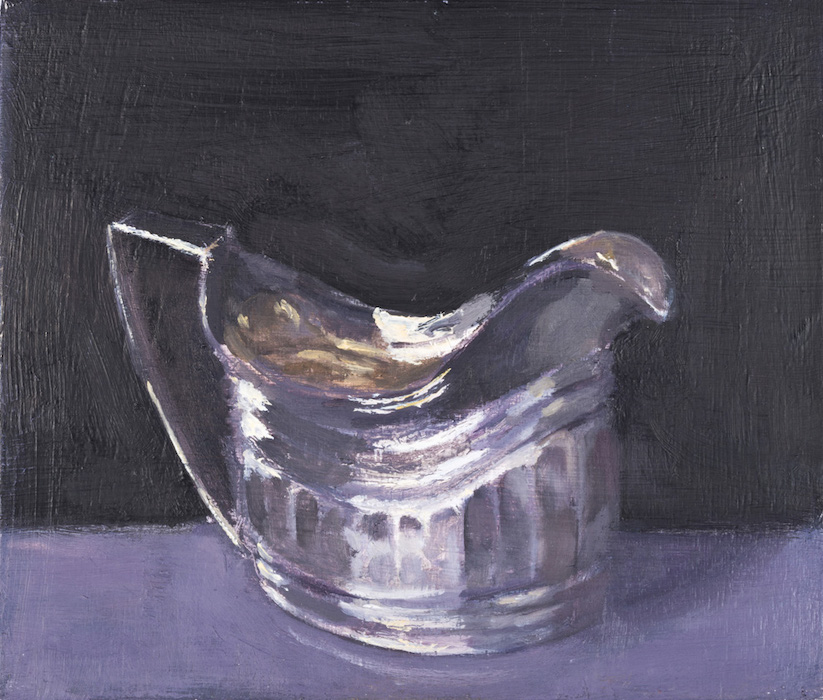 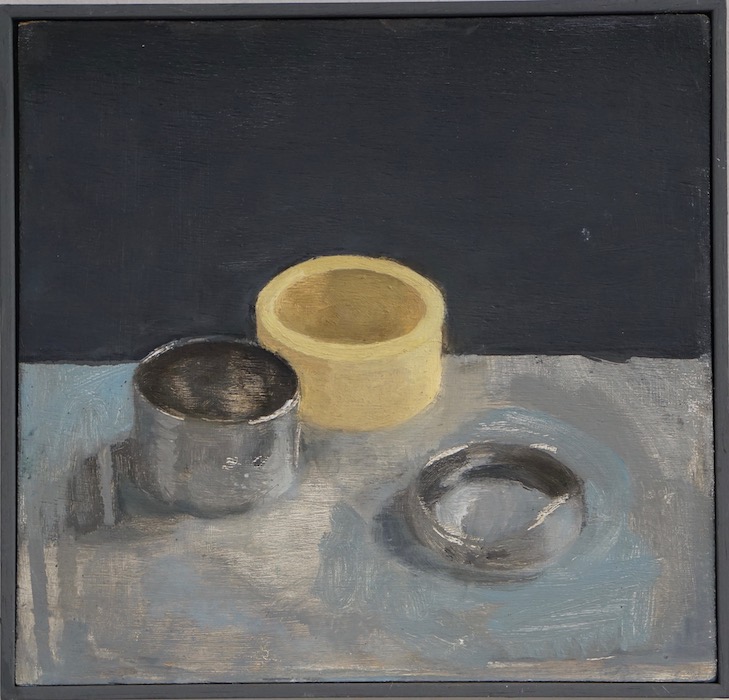 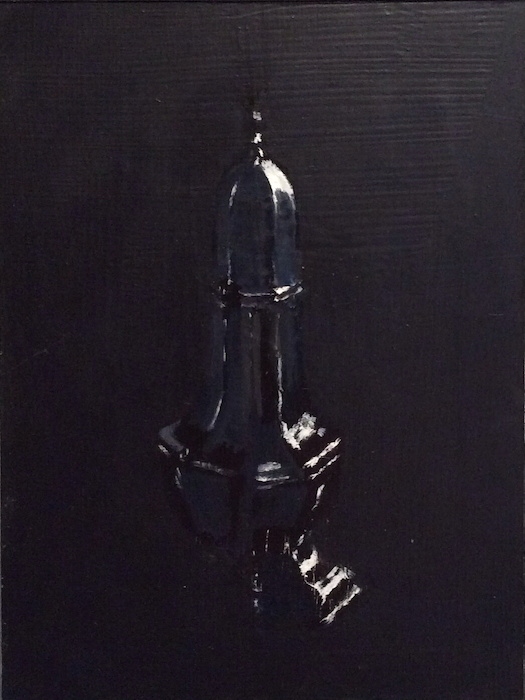 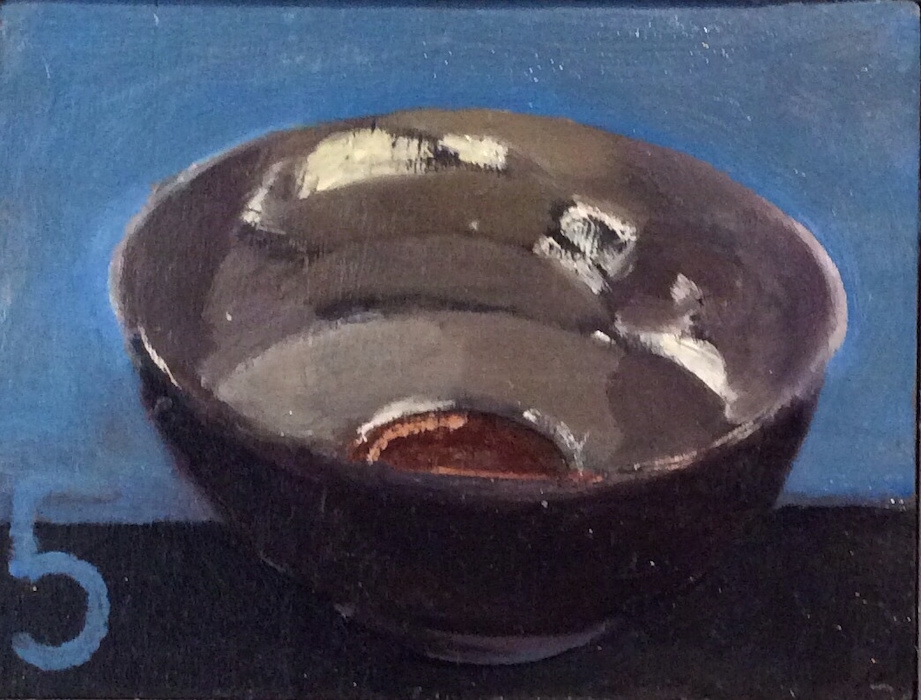 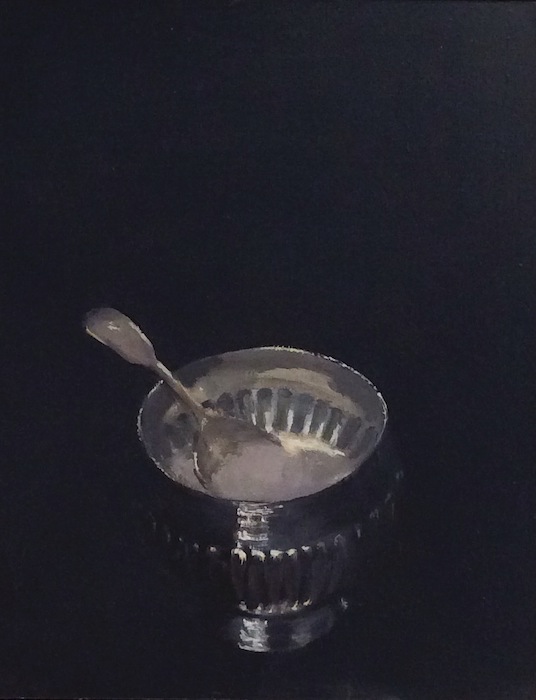 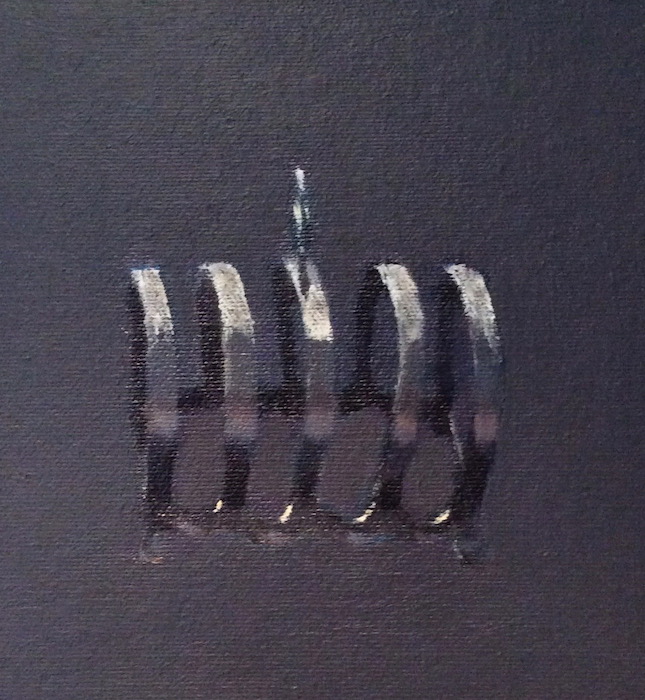